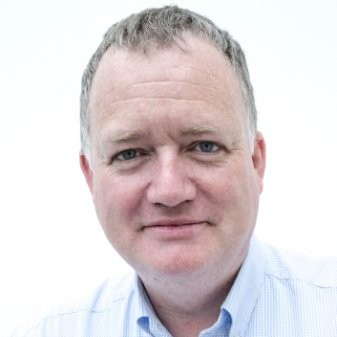 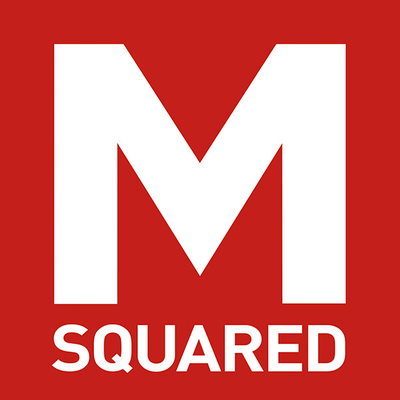 Graeme’s interest in laser technology began at Strathclyde University with a degree in Laser Physics and Optoelectronics followed by PhD research into Compact Solid-State Lasers.

He co-founded his first company Microlase Optical Systems in 1992, which was bought by global laser company, Coherent, in 1999. Graeme continued to lead the newly formed Coherent Scotland until 2005.

Today, Graeme leads M Squared to specialise in novel laser solutions for use in a myriad of academic and commercial applications. He develops a range of world-class laser and photonics systems, which are not only one of a kind, they are critical enablers in fundamental physics research, underpinning many world firsts. He is passionate about using these technologies to develop real world applications that benefit society.

Graeme is a Fellow of The Royal Society Edinburgh, a Fellow of the Institute of Physics and visiting Professor and Entrepreneur in Residence at the Institute of Photonics at the University of Strathclyde. He has authored and co-authored 62 papers and conference proceedings and has secured 61 active patent families with 211 individual filings worldwide.

Graeme has been awarded an OBE from Her Majesty the Queen for his services to Science and Innovation in the 2015 New Year Honours list and The Swan Medal from the Institute of Physics. He was also recognised as one of Britain's game-changing entrepreneurs in the 2017 Maserati 100.