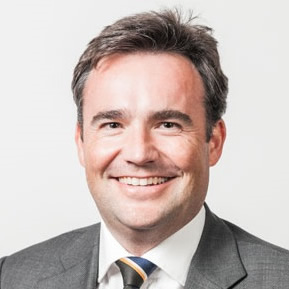 Dr Daniel Twitchen has 25 years’ experience developing CVD diamond synthesis for optical, thermal, electrochemical and sensing applications. He has led or contributed to multiple new product introductions as well as figuring as inventor on more than 50 related patents and co-author on 150 academic papers. His academic career started in Oxford working on defects in wide bandgap materials before moving to Element Six (E6) in its CVD team. Prior to his current role, he led E6’s CVD commercial business for four years, with five years spent in the US helping to establish E6’s facility and team in Silicon Valley. He has led E6’s Quantum Program since 2007 with notable milestones, including: - In 2012, Harvard reported isotopically engineered CVD single crystal achieved spin coherence times of seconds at room temperature - Alongside Delft University of Technology in 2015, Element Six material enabled the first successful loophole-free Bell’s inequality test, proving for the first time that ‘spooky action at a distance’ is real. This also marked a significant technology step toward a quantum-secure enabled network - In 2018, Imperial College London utilised engineered single crystal material in the development of the world’s first continuous-wave, room-temperature, solid-state MASER (microwave amplification by stimulated emission of radiation) - Lockheed Martin’s 2019 Dark Ice program delivered a DNV-enabled magnetometer that measured the direction and strength of nearly imperceptible magnetic field anomalies, opening up diamond-based quantum devices in GPS-denied navigation applications