Join us as we take you through a Quantum journey, from software development, to customer adoption, and finally, through specific applications in chemistry and optimization.
FREE SIGN UP

Session 1 – Opening Webinar: Frictionless quantum software development
2pm CET / 1pm GMT / 9am EST
When you program a traditional computer you don’t have to deal with transistors, logic gates, machine code, and so on. So, why do we force developers to only interact with quantum computers at these basic levels? To lower barriers to entry for a broader community we need to develop higher-level interfaces that enable easier experimentation in the applications domain. In this session, IBM’s Blake Johnson, tech lead for quantum control systems, will discuss advances in Qiskit and the IBM Quantum execution stack that begins to deliver on a frictionless development experience.
Speaker: Blake Johnson is the Tech Lead for quantum control systems at IBM.
His team is responsible for the hardware and software components involved in execution of a quantum program, including converting the program into the signals that actuate operations on quantum processors. Blake has previously worked across many elements of the quantum computing stack, including research into characterization protocols, quantum programming languages, device design, and system architecture. Prior to joining IBM, Blake served as Chief Quantum Engineer at Rigetti Computing and Senior Scientist at Raytheon BBN Technologies. Blake earned his PhD in physics from Yale University under advisor Rob Schoelkopf, where he helped develop superconducting transmon qubits and apply them to novel quantum optics tasks, including invention of an absorptionless single-photon detector.
Session 2 – Panel discussion: Progress in quantum software development across industry and academia
2:50pm CET / 1:50pm GMT / 9:50am EST
During this panel discussion quantum computing leaders from industry and academia will share perspectives on the current and future state of quantum software development and applications.

Moderator: Sebastian Hassinger, Team Leader, Research and Ecosystem Partnerships. Sebastian leads the research and ecosystem partner team for IBM Quantum. He has been building early stage technologies and markets since the mid-90s when he created the first customer support website for Apple, Inc. He joined IBM in 1997 providing product and market strategy leadership for Tivoli and then the mobile computing incubation team until 2005. He has worked at Oracle and a number of startups before rejoining IBM in 2016. He holds an MBA from Columbia University and London Business School.

Demo 2
Abstraction Without Trivialization – Developments in Qiskit Application Modules – Gradients
Speaker: Christa Zoufal is a Ph.D. candidate working in the Quantum Technology group of the Science & Technology department at IBM Research-Zurich. She received a B.Sc. as well as an M.Sc. degree in physics from ETH Zurich. During her studies, she focused on quantum information theory and computational methods. Her master thesis on "The quantum SWITCH and its causal simulations" focused on an indefinite causal quantum structure which leads to advantages in several information processing tasks. As part of the Quantum Finance & Optimization group her current research focuses on the exploitation of quantum information processing within the context of machine learning and optimization problems.
Free Sign Up 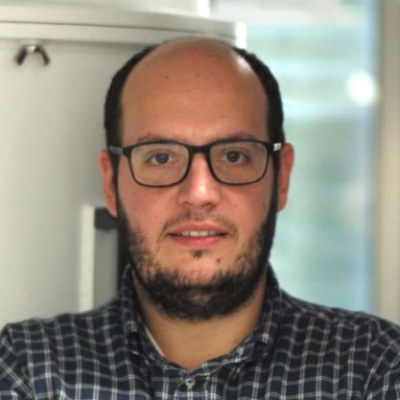 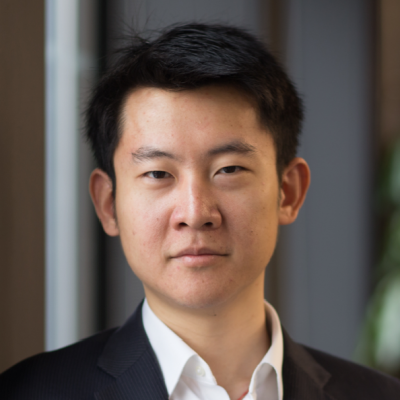 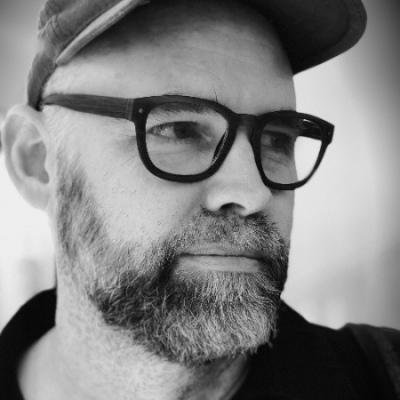 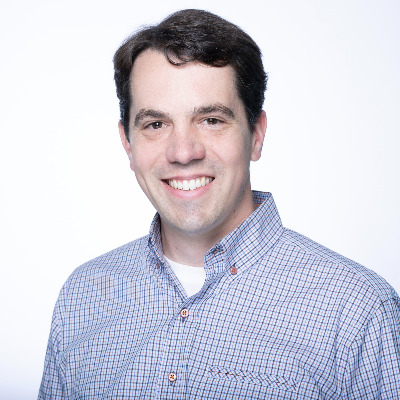 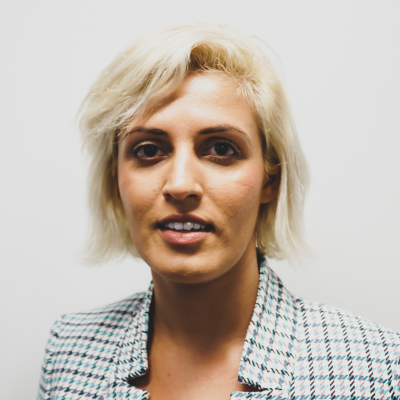 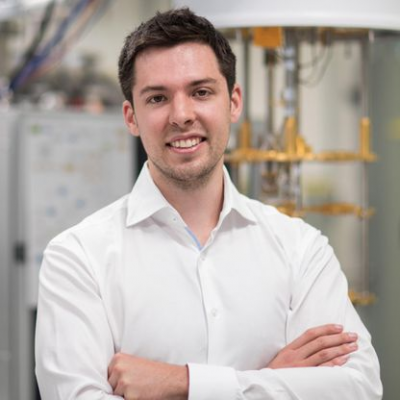 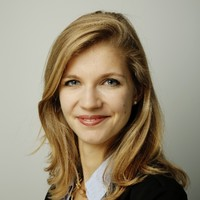 Ph.D. candidate working in the Quantum Technology group of the Science & Technology department

Thursday 30 July 2020 - Novel Applications for Quantum Computing
During this Quantum Thursday, we will explore interesting ways enterprises are applying Quantum computing. Practical use cases will be demonstrated, as well as an exploration of the appropriate software stack for accessing Quantum computing. Catch up on-demand here.
Thursday 27 August 2020 - Cryptography & Secure Communications
We will be investigating the landscape of Quantum Key Distribution, Post-Quantum Cryptography, and Random Number Generation. Why should you be considering these technologies while Quantum computing is still several years away, and how can these technologies be practically applied to enterprises? Catch up on-demand here.
Thursday 24 September 2020 - Quantum Computing Industry Applications in
Pharma & Banking
The Pharmaceutical & Financial Services sectors are usually first movers when it comes to new technology adoption and innovation. They are big investors in technology “know how”, and the competitive advantage that can be accrued from a technology-enabled breakthrough can be significant. Hear how these companies are adopting and experimenting with Quantum computing. Catch up on-demand here.
Thursday 29 October 2020 - Quantum Computing Software Development
Hosted by: IBM
Join IBM as they take you through a Quantum journey, from software development, to customer adoption, and finally, through specific applications in chemistry and optimization.
Thursday 26 November 2020 - The Future of Quantum Algorithms
FREE SIGN UP 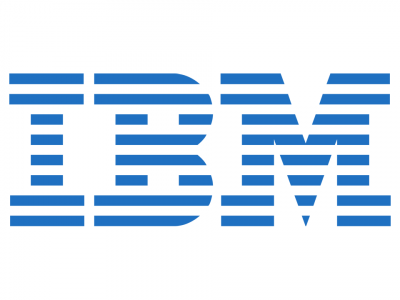 How do I join the online conference?

How much does it cost to attend?

Where is it located?

This is an online conference, which means that it can be accessed anywhere in the world through a desktop, laptop, mobile device or tablet.  Audio and presentation viewing is accessed through an internet connection.

All presentations will be available after each Quantum Thursday via the on-demand recording link.

Get Involved with Quantum.tech digital

For more information on how Quantum.Tech Digital is uniquely placed to help you shape and deliver your message to a targeted audience contact us now!
Moira Robertson, Sales Director, Quantum.Tech Digital
moira.robertson@alphaevents.com
We use cookies and similar technologies to recognize your visits and preferences, as well as to measure the effectiveness of campaigns and analyze traffic.
To learn more about cookies, including how to disable them, view our Cookie Policy